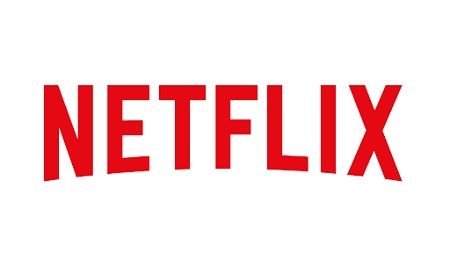 Netflix sells more than 23% in New York after last night's publication deemed 'disappointing' by analysts. Indeed, while the results presented are generally in line with financial expectations, the number of new subscribers has seriously disappointed expectations, with 'only' 2.5M new subscribers when the consensus was counting on 5.9M.

In this context, Credit Suisse downgraded its recommendation on the title by sharply reducing its price target, from 740 to 450 dollars.

For its part, BofA believes that 'this particularly weak forecast does not necessarily reflect a drastic slowdown in growth, but rather the inability of management to establish specific objectives'.

The intermediary explains that the abolition of free trial periods will mechanically weigh on the number of new subscriptions, a factor to which will be added the disappearance of the usual seasonality which characterized the activity.

'We believe that the management team errs rather on the side of caution and that the outlook communicated for the first quarter is in fact much more conservative than aggressive,' he concludes.