About a year ago, players in the cryptocurrency industry were surprised by the investment of a serial entrepreneur. Indeed, Vignesh Sundaresan, under the pseudonym of Metakovan, bought the NFT “Everydays” for 69 million dollars. For months, his action raised many questions. But why such an investment? 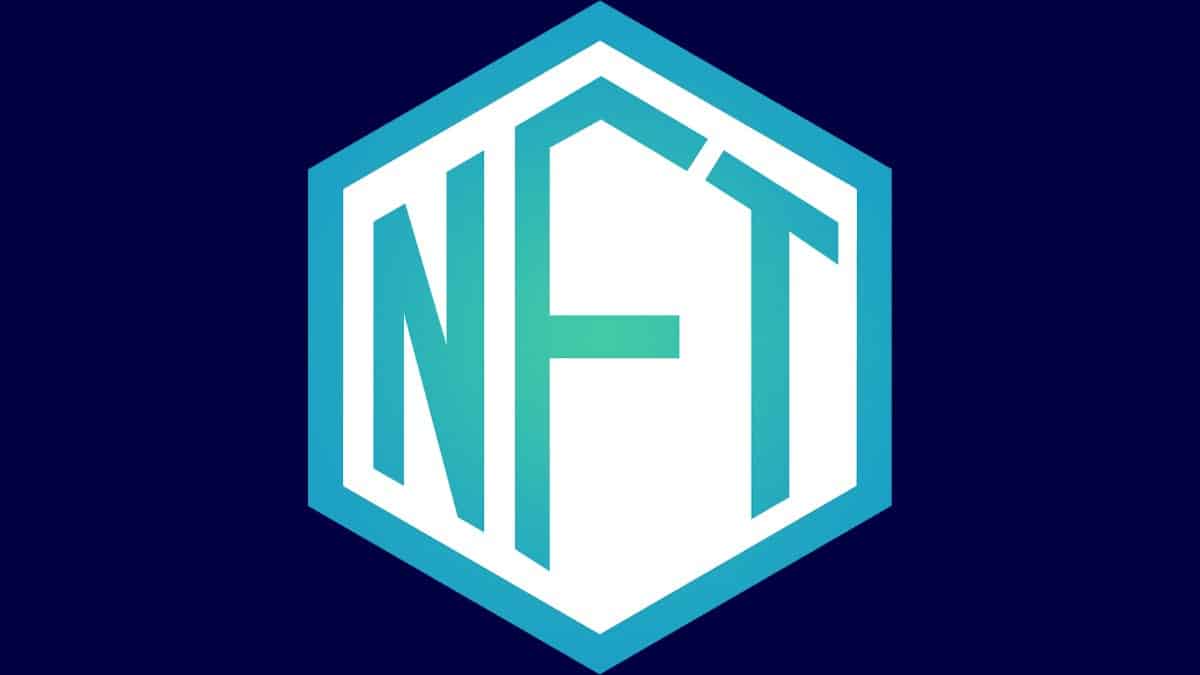 The reasons for such an investment

Some wonder what motivated Vignesh Sundaresan, a proven entrepreneur, to buy a $69.3 million NFT.

Almost a year ago, a man nicknamed Metakovan bought the historic "  Everydays: The First 500 Days  " from Beeple for $69.3 million. He then became the owner of the most expensive non-fungible token in the world. After the revelation of his true identity which is Vignesh Sundaresan, it took a long time to have an explanation of his real motivations.

At the time, Vignesh Sundaresan first confided that his purchase was to prove to Indians and people of color that they are capable of becoming patrons of art . “  Imagine an investor, a financier, a patron of the arts. Ten times out of nine, your palette is monochromatic. By winning Christie's auction of Beeple's Everydays: The First 5000 Days, we added a touch of mahogany to this color palette  ,” he said.

Then, Vignesh Sundaresan confided during an interview that he made this investment to make history . To this effect, he affirmed: “  I am happy to be part of the reason why NFTs are known all over the world. And to give back to the system that has given me so much . ".

The least that can be said is that the purchase of the “Everydays” NFT at $69.3 million contributed to the popularity of NFTs around the world. It also increased the notoriety of Vignesh Sundaresan and more and more people sought to find out who he was.

For the owner of the most expensive NFT in the world, NFTs have a great future. According to him, these are exciting and have a lot to offer. He suggests that NFTs will evolve and inspire more and more trends. “  There will be trends, and they will go away, and other trends will appear. I think projects with unfair distribution are not permanent, and no one can stop new and better projects from becoming more mainstream. I am interested in the alternative to PFP projects  ”, he assured.

Admittedly, the purchase of a $69.3 million NFT last year by Vignesh Sundaresan shocked many. But, the fact remains that it has contributed to the increase in the number of investments on NFTs. This purchase also made it possible to discover the great usefulness of NFTs, through the words of Sundaresan.