Cardano [ADA]: Assess if recent sell signals could be spoilers 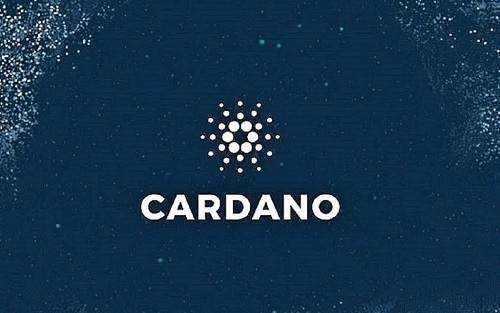 Cardano has had a decent 2022, with the blockchain making nearly $200 million in TVL in a matter of weeks. In fact, the value of their network is expected to increase even more when new solutions and dApps drop.

Lots of releases on the way

From stablecoins and wrapped BTC to efficient DEXs and a performance boost – Cardano has a lot planned and scheduled to launch in the near future.

Agree. Cardano TVL will fly when we have

Technically too, Cardano is in a sweet spot right now. The price is close to its July 2021 levels. With these many products scheduled to launch soon, these are very attractive levels.

It broke below a descending triangle to hit lows of $0.77 before bouncing back. At press time, it was trading below the same crucial support level which has now turned into a resistance level.

It will struggle to top this, but it looks like the broader market positivity over the last couple of weeks has supported it. What’s more, it hasn’t fallen too far from this supply zone. If it is able to break $1.2, things will start to look very good in terms of price action as well.

Along with that, ADA holders are also in a sweet spot as they are reasonably profitable on their altcoin exposure. According to data from Santiment, the network’s realized profit/loss stood at around $146k at press time: a very healthy sign, despite the 75% corrections it saw on its ATH.

The Cardano social domain has also been trying to recover from its lows over the past week and a half, suggesting more chatter online. This is quite understandable given the large number of announcements and product launches that are on the way for the coin.

Here’s a warning though

Not everything is working in favor of the bulls. Contrary to most opinions, the Santiment Adjusted Price DAA Divergence has been showing sell signals in recent days, with the largest in recent times being seen on April 3rd.

This generates some fear of short-term weakness.

Overall, things appear moderately bullish for Cardano. Unfortunately, thanks to the weakness that followed his massive drop from his ATH, you can expect small corrections here and there.

However, these minor corrections would probably not affect the overall picture of Cardano.