The metaverse economy might be valued up to $13 trillion by 2030, according to Citi, a multinational investment bank. 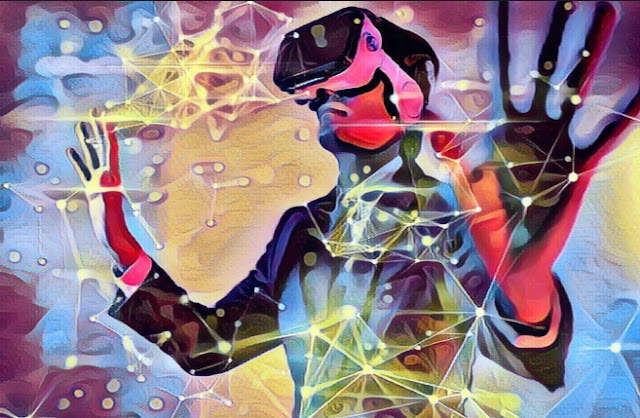 However, Citi noted that it will take time, as the metaverse's content streaming environment will most likely require a "computational efficiency boost of over 1,000x today's levels."

"We think the Metaverse is the next generation of the internet," according to the paper, "combining the physical and digital worlds in a permanent and immersive manner."

"We predict that the entire addressable market for the Metaverse economy will increase to between $8 trillion and $13 trillion by 2030, based on our definition."

"However, getting to that market level will necessitate infrastructural investment," according to the paper. "Compute, storage, network infrastructure, consumer devices, and game creation platforms will all require investment."

People would reportedly share worlds and communicate with each other via 3D avatars in the metaverse, which is a future, more immersive version of the internet.

Facebook is betting big on the metaverse: it renamed itself Meta last year, and CEO Mark Zuckerberg said that the business will invest $50 million on metaverse research over the next two years.

Users can enter metaverse worlds that already exist. One example is Decentraland, a crypto-powered virtual world that Decrypt has investigated.

Citi predicts that gaming will be one of the most popular uses for the metaverse, and that cryptocurrencies such as Bitcoin and Ethereum will be the currency of choice for transacting in virtual worlds. Stablecoins (tokens tethered to fiat currencies) and even central bank digital currencies may also be utilized, according to the bank.