Snoop Dogg, the American rapper, is no longer a stranger to the world of NFT. He is considered a major player in the industry because he is about to make a new step in the field. He displays unbreakable support for his millions-of-dollar collections, the majority of which are held on Ethereum. However, he switches gears this time, opting for Cardano (ADA). 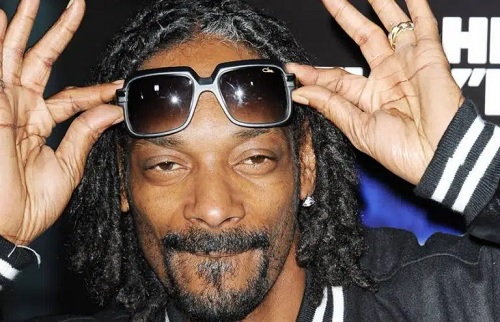 Snoop Dogg has a new project.

Cardano (ADA) is currently one of the most popular and widely used blockchains in the world. He's gotten the attention of a lot of people, including celebrities like Snoop Dogg. This last has decided to officially launch its next NFT collection on this blockchain. Clay Nation made the announcement on Twitter, announcing the launch of the NFT line in conjunction with Snoop Dogg and NFT Champ Medici.

The new partnership will allow NFT to create a variety of NFT collections that will be inspired by the world of music, particularly rap. This partnership is supported by Cardano's founder, Charles Hoskinson, who appeared in a promotional video featuring two argile characters created for Snoop Dogg and Champ Medici.

Snoop Dogg, the rapper, has also shown his support for the project on social media platforms, using the hashtag " #Cardano ". In the video, we can hear Snoop Dogg's music playing in the background while an animation plays on the screen. Following that, Charles takes the stage and invites the two artists to perform on the Cardano platform (ADA). Snoop Dogg takes a phone call at the end of the video, most likely to contact Cardano's founder about working on the blockchain.

This will be fun 🎥 #Cardano https://t.co/rxgYimMQW7

The launch of the NFT collection, dubbed "Claymations" in the video, is set for April 5th. Considering the project's big names, the community is already strong.

Snoop Dogg, the rapper, has announced the launch of a new NFT collection in conjunction with Charles Hoskinson, the creator of the blockchain, in order to support the NFT sector and contribute to the growth of the Cardano (ADA) blockchain. The project is now in development and is already generating a lot of excitement among enthusiasts.