Dogecoin (DOGE) becomes one of the whales' favorite cryptocurrencies

While the cryptocurrency market is in a relatively unstable period with a significant drop in the prices of several assets, including bitcoin (BTC) and ether (ETH), some digital assets are doing well. Despite the crisis, the Dogecoin (DOGE) for example, has become one of the most sought after cryptocurrencies by whales. 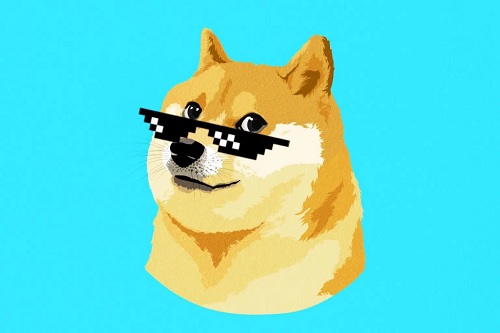 Dogecoin (DOGE) is not immune to the crisis currently shaking the cryptocurrency market. Indeed, its price, like that of several other digital assets, is falling. Yet, paradoxically, according to data from WhaleStats, DOGE appeared in the top 10 most bought tokens on the BNB blockchain in the last 24 hours.

DOGE sits in the top 10 ranking alongside a few other digital assets which are BNB, ETH, AAVE, USDC and five other altcoins. He is currently in 8th place . At the same time, statistics show that whales are very interested in DOGE despite the general decline.

At the time of writing, BSC whales have a total of $11,944,257. This corresponds to approximately 212,778,360 tokens , which represents 1.08% of their compound portfolio. Other altcoins in the BSC chain are also of real interest to investors. These are notably the cases of ADA and XRP, which respectively represent 1.46% and 1.32% of the market shares.

Investors and whales show real interest in DOGE. However, this cryptocurrency could soon enter a troubled period . In any case, this is what DogecoinFear suggests on Twitter. According to the user of this account, DOGE's fear rating has dropped to 13.

Dogecoin (DOGE) is currently one of the most demanded cryptocurrencies in the market despite the general decline in prices. It is trading around 92% below the all-time high of $0.7376, but that does not worry investors and whales alike. On the contrary, the latter make the digital asset one of the most sought after in the market.