Russia: Bill to ban digital assets as payment passed the first reading in the Russian parliament 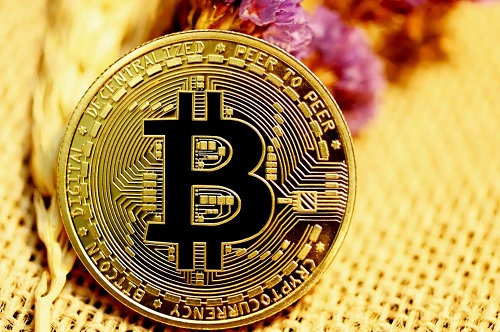 A bill that has caused a lot of ink to flow

The new bill to ban cryptocurrencies in Russia is sponsored by Anatoly Aksakov who happens to be the head of the State Duma's Financial Markets Committee. Since it swiftly passed the first-reading stage, many legal professionals have been talking about it and they generally disapprove of it.

If this bill passed the adoption phase and became a law, it would bring new regulation to the level of the Russian crypto market. Russian consumers would now be prohibited from using cryptocurrencies for the payment of goods or services .

In addition, the project evokes an electronic platform system. This is more or less defined as a financial and investment platform or simply an information system through which digital financial assets are issued. The idea is for these platforms to be part of the national payment system and subject to central bank registry . In addition, we will record in an individual register each important transaction related to "cryptocurrencies" called here DFA. This will make it possible to trace the issuance, trade, circulation and exchange of these assets.

The criticisms that the adoption of this bill raised

Critics criticize this bill for being, among other things, too harsh on the process put in place for the regulation of digital rights and symbolic assets in Russia. According to some observers, the project has no place, especially since it has various conceptual shortcomings .

One of the latter is that he talks about DFAs as if they were cryptocurrencies and a means of payment. Yet DFAs are known as tokens: they are precisely defined as security tokens.

Recall that the existing law on cryptocurrencies was implemented in 2021. Then, in May 2022, the State Duma proceeded to the adoption in the first reading of amendments on taxation of tax rulings. In addition, this new project that many professionals disapprove of is actually part of a list of three bills. One of the other two initiatives is about cryptocurrency in general, while the other is about cryptocurrency mining in Russia.