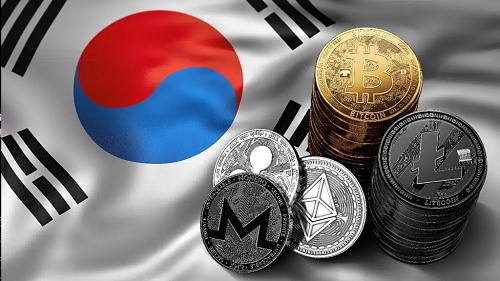 According to Austin Federa, head of communications at Solana Labs, the fund is powered by capital from the Solana community treasury, in addition to the capital pool of the venture arm.

" Much of the Korean gaming industry is moving to Web3," Lee said. “We want to be flexible; there's a wide range of project sizes, team sizes, so some [of our investments] will be company-size controls . »

In general, games and NFTs account for the majority of activity Solana sees in South Korea, making these sectors a natural fit for Web3, Lee said. The new president of the country is also considered pro-crypto .

According to the English-language magazine SeoulZ , “ The overall games market in South Korea reached $15 billion in 2021. Currently, the mobile games market in Korea alone stands at just under $7 billion. More than 50% of the Korean population plays games on their smartphones and this figure has been increasing since COVID-19. We therefore understand that this market is particularly interesting and is probably ahead of Western markets that are following this same direction.

Competition for this key market

This weeks-old funding effort puts Solana in direct competition with Polygon, Avalanche, and other smart contract platforms, all of which target Korea's hoard of cryptocurrency developers. It's unclear how many Terra developers will return to the ecosystem after the May implosion that wiped out billions of dollars in wealth.

“ It's not just because of the drastic crash of the TerraUSD and LUNA twin tokens that developers are reluctant to join Terra 2.0, ” said Jaemin Park, a growth manager at DeSpread, “ but also because people have the feel that the chain poses key person risk , and that they doubt their dApps have a significant user base since the core community has all but evaporated. Do Kwon is also the subject of an investigation in South Korea on allegations of fraud. 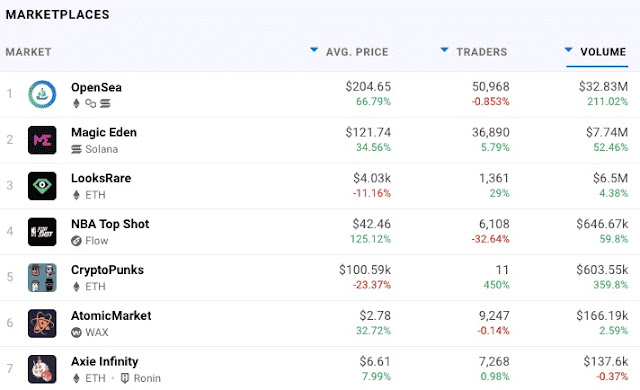 Over the past few months, Solana has seen an increase in NFT trading and DeFi activity. According to decentralized application (dApp) tracker DappRadar, Solana's main NFT marketplace, Magic Eden, is the second largest in the world over the past 24 hours, after OpenSea, with 36,427 daily traders and 7.64 million dollars of daily volume.

Play -to-Earn does not appeal to all Koreans

In the past, there has been a lot of criticism of Play-to-Earn type games like Axie Infinity, which only exist for users to earn money and not actually enjoy the game. However , over the past six months, a number of game studios have focused on improving gameplay in hopes of expanding their reach beyond native cryptocurrency gamers.

Lee predicts that more " fun, high-quality games " will launch on the Solana blockchain in the second half of 2022. These games will have the potential to change the current perception that Play-to-Earn type games are only not fun, he said. “ We are convinced that this is about to change. »

South Korea is a strategic point for all blockchains that want to develop around the world of gaming, this gigantic market that has everything to seduce web 3.0 project developers. It only remains to be seen how this market will respond to this change in model and if this new era of gaming will spread around the world.