Central African Republic's Constitutional Court on Monday ruled that the purchase of citizenship, "e-residency" and land using a cryptocurrency the government launched last month was unconstitutional. 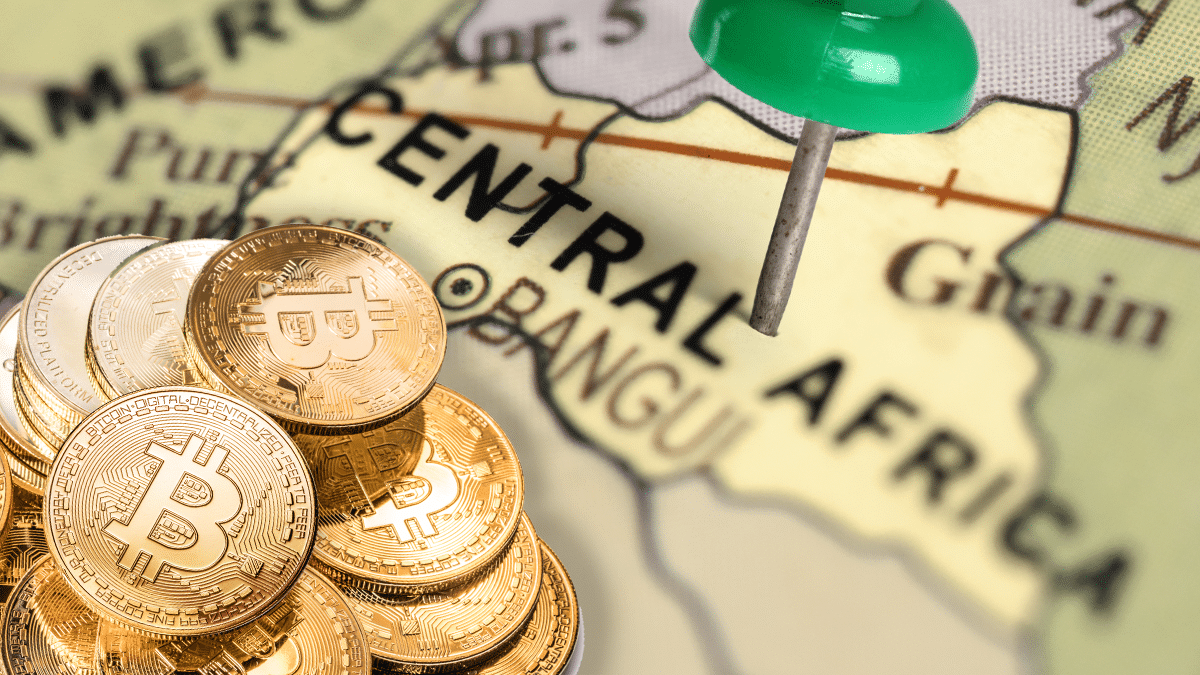 The "Sango Coin" went on sale on July 21 despite a sharp fall in bitcoin prices during recent months, and doubts over the project's viability in a poorly connected and war-torn country.

Under the initiative, foreign investors would have been able to buy citizenship for $60,000 worth of crypto - with the equivalent Sango Coins held as collateral for five years - and "e-residency" for $6,000, held for three years, according to the Sango website.

A 250 metre square plot of land had also been listed as $10,000, with the Sango Coins locked away for a decade.

But the country's top court deemed those purchases "unconstitutional", arguing among other reasons that nationality did not have a market value and that residency required a physical stay in Central African Republic (CAR), a decree showed.

The impact on the Sango Coin initiative was not immediately clear.

Government spokesman Serge Djorie told Reuters he did not have a response to the ruling.

CAR, one of the world's poorest countries, became the first in Africa to make bitcoin legal tender in April - raising eyebrows among cryptocurrency experts and prompting the International Monetary Fund to warn it was not a "panacea" for the continent's challenges.

President Faustin-Archange Touadera has defended the Sango Coin as a solution to financial exclusion that will facilitate investment in CAR's vast mineral resources. read more

But sales of the initial $21 million on offer have been slow, with just over 5% of the target bought in the hours after its launch.