The Shiba Inu Memecoin (SHIB) is the center of attention in the crypto space. And for good reason, a token burning campaign. Since the beginning of the month, whales have been massively burning SHIBs and it doesn't seem to be stopping any time soon. Find out the impact of SHIB's burning campaign on the price of memecoin. 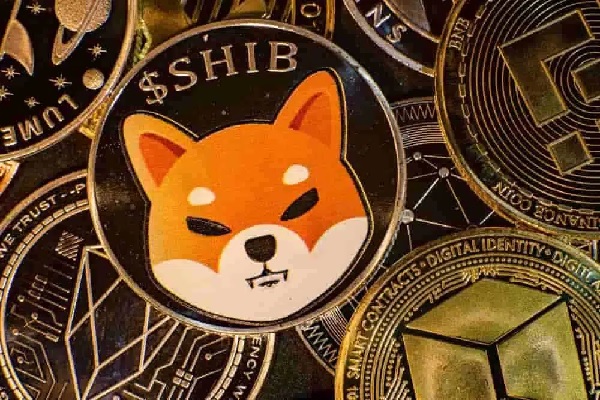 The burning campaign is accelerating: What impact on the price of SHIB?

Within 24 hours, the Shiba Inu Token (SHIB) burn rate soared by around 3000%. Given the evolution of the situation, this rate could reach 5,000% within a few days. During the first week of September, burning activities accounted for 500 million SHIB. To this we can add the withdrawal of 200 million SHIB tokens in the last 24 hours. According to recent data, the majority of tokens transferred to the SHIB Burning wallet originate from individual (whale) accounts.

Remember that the SHIB Burning is the wallet from which the SHIB tokens can no longer be recovered. That said, many are wondering if burning SHIBs will help the memecoin price increase. For now, despite the various transfers made to the SHIB Burning wallet, the price of SHIB continues to fall .

For the past few days, whales have been massively burning SHIB tokens, but the price of the samecoin is not increasing. The Shiba Inu (SHIB) community hopes that a further increase in the burn rate will bring it closer to the peak reached by the memecoin in October 2021.