NFTs are on the rise despite the vertiginous fall of cryptocurrencies, in New York an ATM has just arrived offering to buy NFTs. 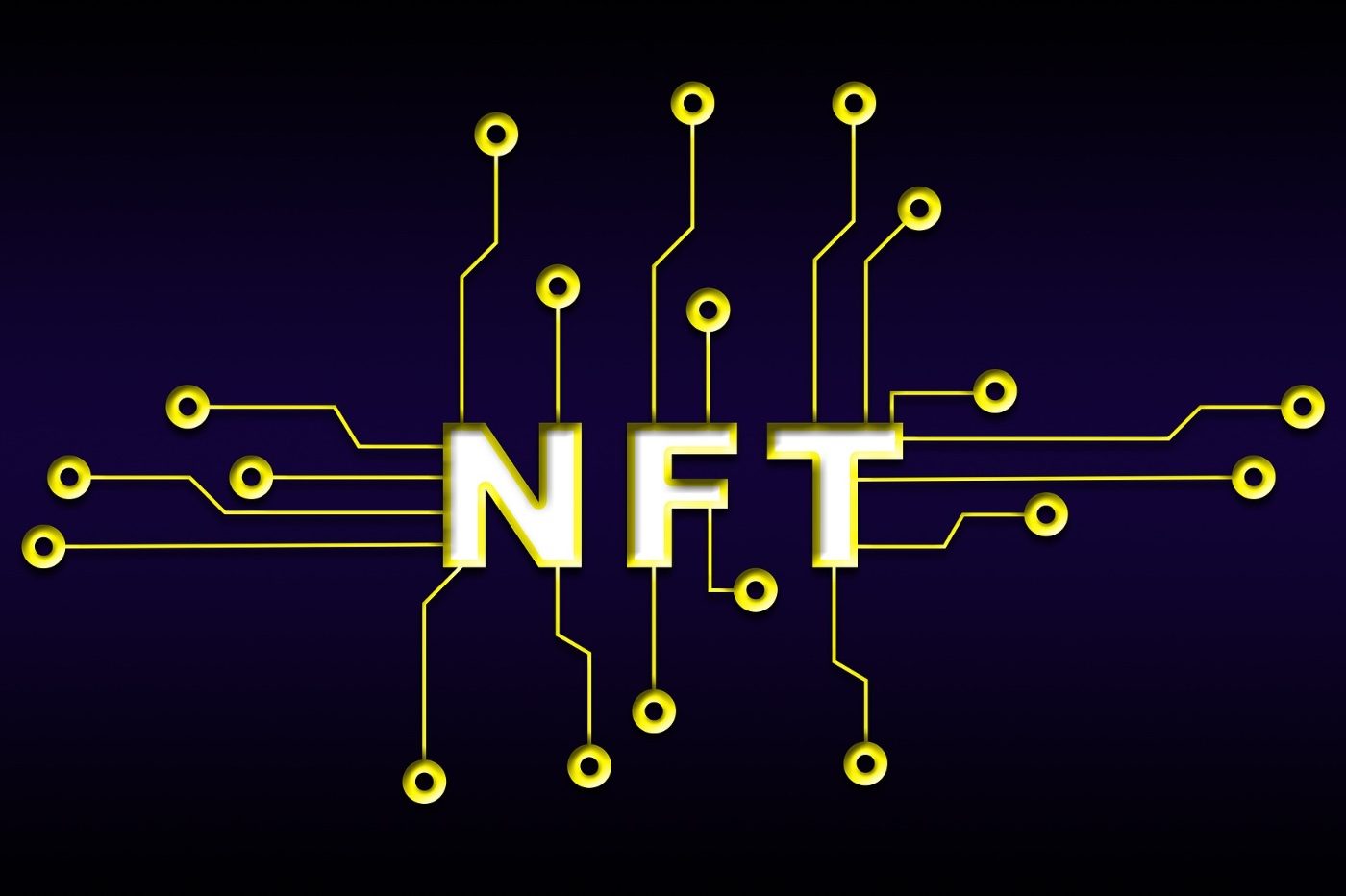 Since his election, the new mayor of New York, Eric Adams, has made a lot of noise in the small world of cryptocurrency and blockchain. Just days after his election, he decided to emulate his colleague from Miami and demanded that his salary be paid to him in Bitcoin. A perfect advertisement for the virtual currency which was at its peak at the time.

But since then, cryptocurrency has fallen in value, and Adams' beliefs about this new financial technology have become increasingly muted. While it was believed that the subject had been buried far from the political life of the Big Apple, now the blockchain has returned to the lives of New Yorkers.

A very first in New York

Indeed, the city's financial district has just acquired a brand new, very special ATM. The latter is entirely dedicated to NFTs, non-fungible tokens that have been making a big splash for almost a year and a half. This very special dispenser was set up by the Neon company. For Jordan Birnholtz, co-founder of the firm, NFTs are a unique opportunity for artists to sell their works, but also to forge more privileged links with their audience.

This distributor is finally quite similar to what we can already know for banknotes. As Birnholtz explains, the whole specificity of this ATM, in addition to selling NFTs, is that the buyer never knows in advance what he will get back. The distributor only gives access to special codes, which allow, in a second step, to recover an NFT on Neon's recent purchase platform.

NFTs in success, cryptos in freefall

This first experience should not be the only one for Neon. The company plans to expand its ATM network to other cities in the United States. Despite falling cryptocurrency values, NFTs continue to sell well, and the market is still expanding.

According to the latest studies that try to predict the future advances of the market, NFT experts have estimated that the trading volume of non-fungible tokens reached $12 billion in the 4th quarter of 2021. Many people estimate that the China's interest in NFTs is one of the explanations for the success of this market in the face of cryptocurrencies, which have been falling for several months.