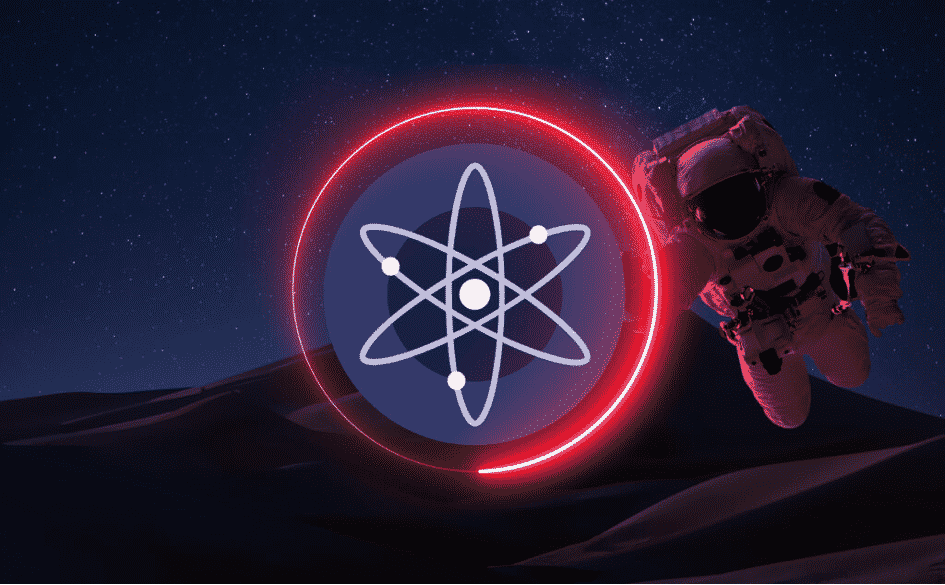 As its name suggests, a blockchain is made up of blocks. By respecting a strict protocol, these blocks record information and transactions that take place on a network. It is the consensus algorithm (PoW or PoS, among others) that will define who builds the blocks, then it is the nodes of the network that will judge whether the latter comply with the protocol (the rules).

This technology is decentralized and does not include any intermediaries. It is the many participants who hold the information, and not a single entity as is customary.

What is Proof of Work (PoW):

Used today by Bitcoin or Ethereum, PoW is the first consensus algorithm to appear. In order to create new blocks, network participants (miners) will provide their computing power to solve complex mathematical problems. The more we advance in time, the more the problems will be complicated, and therefore the more energy will have to be devoted to solving them. When a block is added to the blockchain, it means that a miner's result has been verified and then adopted by the network. In this case, the miner receives the “block reward”: new cryptocurrencies, as well as the transaction fee as a tip for doing this work.

What is Proof of Stake (PoS)?

Instead of using computing power to participate in securing the blockchain, the Proof of Stake consensus algorithm allows participation in securing the network by putting a certain number of tokens into play. Indeed, in order to forge blocks and add them to the blockchain, users must lock a certain number of their tokens. They will then be selected according to several criteria: the number of tokens they have put into play, the date on which they were put into play, or else randomly. Just like PoW miners, PoS “forgers” receive a cryptocurrency reward.

To penalize dishonest validators, there is a penalty mechanism called “  Slashing  ”. A validator who does not respect the rules of the network can thus suffer a reduction of their tokens. Worse still, he could be banned temporarily, or permanently. However, this mechanism is not used by all blockchains: this is the case of Cardano, which is based on a unique reward sharing system.

What problems does Cosmos solve?

Sovereignty: Today, blockchains encourage all economic activity to take place on a single chain. This mindset leads to centralized governance, ongoing costs for smart contract developers building on these chains, and high fees for users of congested chains. In contrast, the Cosmos SDK is free for developers and allows them to build sovereign blockchain applications at no ongoing cost.

Scalability: No matter how many transactions per second a blockchain can claim, in Cosmos developers can always improve throughput through horizontal scalability. Scalability can be achieved (1) by duplicating a blockchain to decongest the chain or (2) by splitting the applications of a blockchain into multiple application-specific blockchains. Cross-chain token transfers allow these multiple chains to continue to operate as a single network.

Advantages and disadvantages of the two algorithms.

The advantages of one are the disadvantages of the other. Where Proof of Work is energy-intensive, due to constantly increasing mining difficulty, the Proof of Stake algorithm requires significantly less energy.

There are, however, implications for the security of blockchains. At this level, the Proof of Work algorithm wins. Indeed, it would take an attack mobilizing at least 51% of the power before being able to hack the network. Nevertheless, it will be possible to gather a higher power in order to avoid this attack. Regarding PoS, this solution is not possible. It is enough for a malicious entity (which can be a group of users) to collect 51% of the tokens issued, and it will become almost untouchable. The remaining solutions will unfortunately be destructive.

In addition, the two algorithms pose a certain problem of centralization:

PoW: by increasing the difficulty of mathematical problems, we see huge mining pools appear (grouping of miners) which hold a large part of the power of the network.

PoS: as explained earlier, to be able to forge blocks in PoS, it is necessary to stake a minimum of tokens. If this minimum is too high, in terms of price in particular (ex.: minimum 32 ETH= ~ $60,000), only those who can afford it or the pools (group of forgers) will be able to build blocks.

It should still be kept in mind that the Proof of Stake algorithm is more recent, and also aims to correct some defects of the Proof of Work . Thus, the youngest offers better scalability (ability of a network to adapt to high demand) with much faster transactions, and at a lower cost.

What is DPOS ( Delegated Proof of Stake )?

DPoS (i.e. Delegated Proof of Stake) is a consensus mechanism that allows cryptocurrency holders to vote in real time.

The Delegated Proof of Stake (DPoS) mechanism is a variant of Proof of Stake (PoS), which was itself developed to respond to the various problems of centralization and energy consumption posed by Proof of Work (PoW) protocols . . DPoS appears today as one of the most consensual blockchain protocols to achieve a balance between  security, decentralization and scalability requirements.

Delegates validate transactions by signing each new block with their private key, guarantee the inviolability of ledger data, and collect fees from transactions entered into the block. They will also be responsible for making important decisions together regarding application changes that may affect the network.

Now that we know that Cosmos is based on DPoS, we can delegate its on-chain tokens to secure the network for an annual return of 11-15%.

ATOM is the central element of all these blockchains and has a bright future. Cosmos will give the possibility to create compatible EVM DApps (ETH) and (BTC), IBC will then make sense.

I propose to introduce you to what the Cosmos ecosystem , creator of the internet of blockchains, does and explain the usefulness of its main token: ATOM.

Cosmos is the core of a decentralized ecosystem made up of independent but interoperable blockchains.

What is interoperability (IBC – Inter-Blockchain Communication ):

IBC is a protocol created by Interchain to make possible the exchange of data between different blockchains built on the Cosmos SDK.

Operation of an IBC channel

The goal is to connect other blockchains by expanding their functionality and improving their efficiency. To do this, Cosmos introduces the notion of IBC: it is the protocol that allows blockchains to communicate with each other.

Excerpt from the IBC map of Cosmos – Mapofzones

Cosmos Hub acts as a central registry for the ecosystem where zones exchange IBC messages. IBC uses two transaction types: IBCBlockCommitTx and  IBCPacketTx . The first communicates the most recent hash of the block in a given area. The second allows a zone to prove that an information packet is legitimate and was published by the sender's application.

For information, at this time approximately 11 million transactions have been made in the last 30 days. And that number keeps growing.

Today 33 channels are connected through IBC, tomorrow there will be 200 channels.

The main Cosmos blockchain, Cosmos Hub, which connects the other blockchains follows the same pattern, that of IBC, in reality it is the orchestrator of this ecosystem.

What is ATOM Network Governance?

Network governance: the more ATOM you hold, the more voting power you have in platform decisions. What does that mean ?

The different types of proposals that can be pushed via the governance module are as follows:

The text proposals: for example, getting the community to agree on a protocol development to be adopted in the future;

Parameter change proposals: they do not affect the functionalities of the protocol. For example by adjusting the percentage of slashed tokens in the Proof of Stake , adjusting the issuance of tokens per block;

Proposals for the evolution of the protocol: update of the functionalities and of the core.

Why delegate tokens on validators?

Enjoy  passive income , thanks to  proof of stakes  (more commonly known as: Proof of Stake ) while retaining ownership of your tokens!

Today, the annual rate of return oscillates between 11 to 15% for the delegation of ATOM tokens.

In addition, the ecosystem uses a lot of airdrops (more commonly called "  airdrops ") for the launch of new blockchains, based on amounts of delegated tokens on the most popular chains (ATOM, OSMO, JUNO, etc.) or adding liquidity on the decentralized exchange Osmosis .

Today StakeLab is one of the biggest Cosmos hubs , today offering Service as a Service (SaaS), it makes its validators available on all Cosmos channels, this allows people to delegate their tokens.

Cosmos was one of the first solutions available for creating interoperable blockchains and has remained a popular and exploding option today.

Cosmos plans to develop current trends including NFTs, DeFi collateralization and cross-chain staking , we will see this in the next chapters.