ApeCoin (APE): The cryptocurrency that is of increasing interest to whales

WhaleStats reported in a recent post that in two separate transactions that were made by two whales on the Ethereum blockchain, 600,000 ApeCoins worth $8.4 million were purchased. The first transaction was made by a whale ranked 20th, and the second by the 10th largest whale, according to WhaleStats. This cryptocurrency is starting to interest whales. 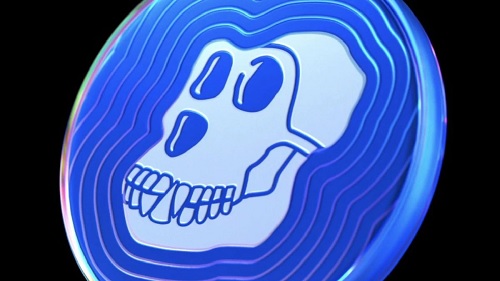 A rise and then a fall

ApeCoin (APE) is a token that was launched from March 17 following an official announcement made by Bored Ape Yacht Club , a collection of non-fungible tokens (NFTs). Since its launch, this token has attracted great attention among investors, since many have been interested in it. This was noticeable in the evolution of the price of the digital asset over the past few days.

Although the Bored Ape token has recorded a decline in recent days, the same cannot be said for NFTs, which continue to strengthen their value. U.Today previously reported that Universal Music Group, the record company behind stars like Taylor Swift and Drake, has purchased Bored Ape 5537, one of the NFTs from the immensely popular Bored Ape Yacht Club NFT collection.

A whale buys a lot of cryptocurrencies

Institutional investors are showing interest in the ApeCoin (APE) token. However, do not believe that they are the only ones to do so. Indeed, whales – people with a very large amount of cryptocurrencies in their wallet – are also interested in the digital asset and several other electronic currencies for that matter.

Retail investors are interested in new cryptocurrencies, such as ApeCoin (APE). However, they are far from the only ones. Indeed, whales also pay particular attention to these digital assets, which allows them to increase in value. But whether this trend will continue over time remains to be seen.