Cardano (ADA): A decrease in the quantity of tokens is expected

In the coming months, Cardano (ADA) could add a new service to its already rich catalog of offers. The team announced that they will explore token burning options. Before explaining what this will consist of, it is worth clarifying what the “burning” of tokens consists of. This concept is easy to understand. This is to permanently remove a number of tokens from circulation. But how will this benefit cryptocurrency users? Response. 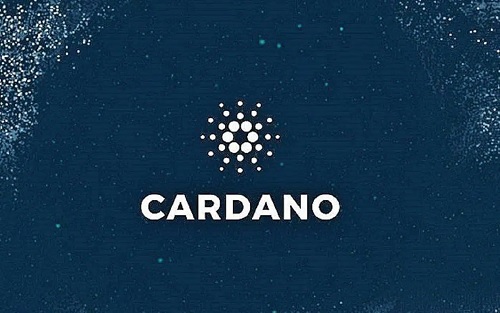 During this week, IOHK shared information related to the activity of different teams specialized in the field of blockchain. She thus indicated that the Hydra team currently working on the decentralization of Cardano (ADA) organized a session to plan and update their roadmap for the development of Hydra.

IOHK also reported that “the team reviewed Hydra token minting and burning options, as well as token usage scenarios.” Meanwhile, U.Today recently reported the launch of the first Hydra Heads on the Cardano (ADA) public test network. One of the main elements of Cardano (ADA) scaling is Hydra Heads so far. Its purpose is to help improve the level of security and speed of the network.

The Hydra team isn't the only one working on a project right now. There is also Adrestia which recently launched a project. It consists of building all the APIs and web libraries that will make Cardano (ADA) accessible to developers and application creators.

A delay to catch up

To date, ADA is one of the most widely used cryptocurrencies. Its development has become remarkable in the last 30 days, according to data unveiled by Santiment . They denote an ever-increasing interest shown by investors and people who use cryptocurrencies.

While it is true that ADA is enjoying a resurgence in popularity, it should not be forgotten that its price still lags behind other digital assets that are used in the market. Indeed, from its all-time high of $3.10, ADA remains down almost 74%. E-money is currently trading at around $0.87.

Many projects are set up with the aim of contributing to the growth of certain cryptocurrencies, including cardano (ADA). Unfortunately, despite all these efforts, the digital asset continues to register a decline in value. However, investors and companies specializing in the field of blockchain plan to continue to implement all the necessary actions.