Last year, the company claims to have cleared about 1,000 trillion euros in securities transactions. 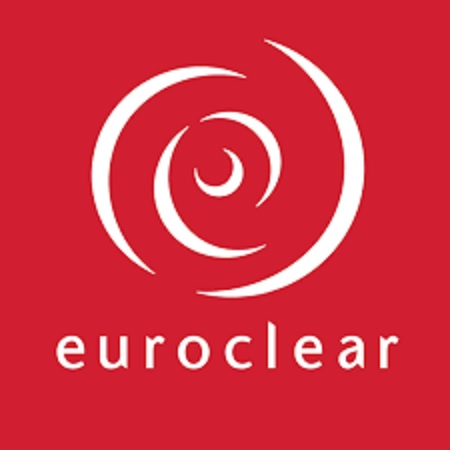 Euroclear, a securities clearing business with over 37.6 trillion euros in assets under custody, revealed on Monday that it has invested an unknown sum in Fnality, a coalition of financial institutions focusing on the regulated adoption of tokenized assets and markets. Meanwhile, through the agreement, Euroclear is concentrating on expanding its distributed ledger technology, or DLT, to settle digital securities against digital currency.

The solution is designed to improve the speed and efficiency of post-trade procedures such as market issuance, collateral transactions, and interest payment servicing. Fnality International, which was founded in 2019, aims to increase the efficiency of central banks when it comes to payment settlements. Barclays, CIBC, Credit Suisse, ING, Mizuho Bank Nasdaq, and UBS are among its significant shareholders. Rhomaios Ram, CEO of Fnality International, commented on the development:

"Welcoming Euroclear Group to the Fnality International consortium as an investor will greatly diversify Fnality's network and increase our reach throughout Financial Market Infrastructure."

"We are thrilled to be collaborating with Fnality and our clients in defining a solution on wholesale digital cash and digital securities settlement for the benefit of the whole industry," said Lieve Mostrey, CEO of Euroclear Group. Euroclear has previously conducted a central bank digital currency, or CBDC, trial with the Banque of France to settle French government bonds on the DLT. In 2021, the Euroclear Group cleared 295 million securities transactions worth a total of 992 trillion euros (approximately $1.09 quadrillion).