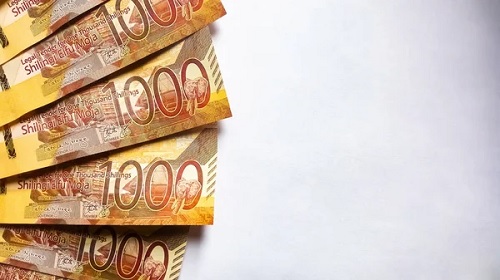 Cryptocurrency Trading Is Beneficial to a Select Few

Patrick Njoroge, the governor of the Central Bank of Kenya (CBK), has stated that his organization continues to oppose bitcoin transactions. Kenyan people should always be mindful of engaging in extremely volatile asset classes such as cryptocurrency, according to the governor.

Njoroge, who was speaking to Kenyans at the World Consumer Rights Celebration Day, said that investing in cryptocurrency is only helpful to a select individuals, according to the East African daily. He elaborated:

Some individuals are enthusiastic about cryptocurrencies because they perceive it as a type of investment in which they may make a large profit because prices are rapidly rising, and they feel they will receive a large return on their investment. But, I believe, this is why we say that for every individual who succeeds, there are hundreds who fail.

Njoroge further stated that cryptocurrency transactions are not only uncontrolled, but they may also be unlawful. The governor is reported in a Kenyan media source as warning banking institutions that they risk losing their licenses if they are detected aiding bitcoin transactions.

Even as more Kenyans are lured to digital currencies, the CBK president reiterated that the bank's stance on cryptocurrencies has not changed, according to Bitcoin.com News. Previously, reports from Kenya suggested that the CBK had persuaded certain banks to issue warning notifications to bitcoin traders. Njoroge was cited as saying, "The speed is safe."