The Non-Fungible Tokens Marketplace (NFT) Magic Eden raised $27 million in a Series A Round to expand its range of products and services. The round was led by Paradigm and included contributions from Sequoia and Solana Ventures, the Solana-based company announced Monday. 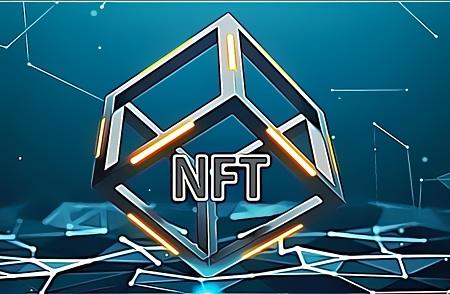 Magic Eden said it would use the funds to develop a gaming industry and launch a mobile app NFT for browsing, hitting and trading NFT.

The company claims to be the largest NFT market on the Solana blockchain, having exceeded a transaction volume of more than 7.5 million SOL in the last six months. She can also claim of having a market share of more than 90 % as the volume of the secondary transactions of games NFT.

The Solana ecosystem has been one of the main beneficiaries of developers and traders looking for an alternative to Ethereum's high transaction costs. In January, a study of JP Morgan has révélé that the market share of NFT of Ethereum had fallen to 80 %, against 95 % one year earlier.

Solana, the blockchain that attracts the most investment?

One cannot help but note that Solana, despite numerous criticisms, has attracted the interest of several investors recently. Indeed, many of the marketplaces attached to it have recently raised funds. This is the case for Wallet Phantom who raised $109 million to his rival MetaMask. Here, too, it was the venture capital firm Paradigm that led this $109 million Series B fund raising operation for Phantom

Venture capital firm Paradigm led a $109 million Series B investment in Phantom, said CEO Brandon Millman. It was not immediately clear who else joined the ceilings table, nor what percentage of stake they took in the successful company, whose main product is a Chromium browser plugin.

If Solana attracts so much interest, it may be because of the NFT, non-fungible tokens. NFT are digital assets that can represent the ownership of a wide range of unique tangible and intangible items, from sports cards to collect and even digital sneakers.

The NFT are now one of the major targets of investors. In 2021, for example, trade NFT reached 18 billion. It goes without saying that Solana, which houses several NFT, is also the focus of investors.

The world of NFT and Metavers has given rise to Play-to-Earn games now in vogue on blockchains. By choosing to expand its services, Magic Eden will undoubtedly acquire a new category of customers.