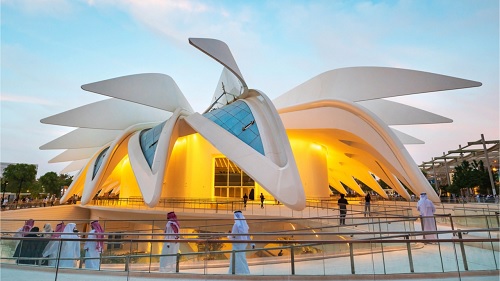 Cypher Capital, a venture capital firm located in the United Arab Emirates (UAE), has announced the creation of a $100 million seed fund with the goal of funding blockchain and crypto businesses with meaningful value propositions.

According to a story released by Unlock Media, the venture capital company plans to train entrepreneurs who manage initiatives that are sponsored by Cypher Capital. In addition, Bijan Alizadeh, founder and general partner at Cypher Capital, is described in the paper as saying, "The business will empower the entrepreneurs with the skills they need to succeed."

Alizadeh also stated that his firm intends to invest in blockchain and crypto businesses that have been backed by other venture capitalists. He stated, "

We want to collaborate with and develop the ecosystem by collaborating with visionary entrepreneurs, exceptional talent, and other venture capital partners to build a holistic blockchain community that fosters ecosystem growth.

Vineet Budki, the managing partner of Cypher Capital, is described in the paper as saying that only initiatives in the decentralized finance (defi), gamefi, and metaverse area are eligible for financing. Budki did clarify, though, that his firm is "always on the hunt for interesting blockchain initiatives in general."

Meanwhile, the same report states that Cypher Capital expects to complete the construction of its 10,000 square-foot Dubai digital asset hub sometime in August 2022. Once complete, the hub will welcome crypto enthusiasts and entrepreneurs and offer exclusive access to members.