Bandai Namco, a game developer and publisher that makes products based on a variety of intellectual properties (IPs), has disclosed further details about its $130 million metaverse project. This new endeavor, according to the business, will be built on its Gundam IP, and will be one of the first examples of the company's recently revealed IP Axis strategy, which envisions a multi-IP hub of multiverses. 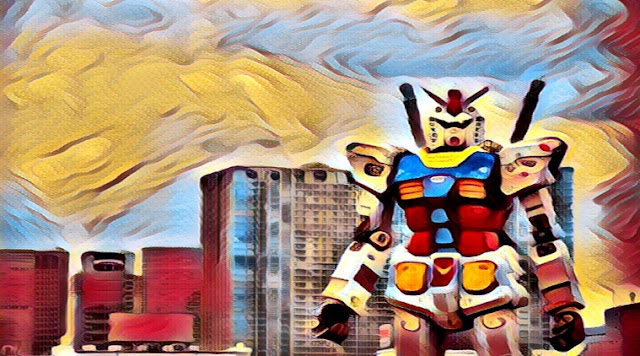 With Gundam, Bandai Namco begins to build its metaverse.

Bandai Namco, a Japanese game developer and publisher, has revealed further information about its $130 million metaverse investment. Gundam, the iconic gigantic robot world with many videogames, manga, and anime adaptations, will be the first IP to undergo the metaverse treatment, according to the business. The firm took use of the third Gundam conference to share the news, which was first hinted at in a statement last month.

[This metaverse will be a] gathering place for Gundam enthusiasts from all around the world to discuss and interact in a variety of ways.

Users will also be able to scan their Gunpla models to introduce them to the metaverse and combat against other Gunpla users, according to the business.

Bandai Namco's initial metaverse instance will be utilized to pique the attention of other firms and encourage them to enter the Gundam market within the metaverse. Other firms may be able to provide Gundam-themed items with Bandai Namco's consent in this way.

However, Bandai Namco's emphasis on users will be essential in this forthcoming system. Users will also be able to create their own Gundam content through customer-to-customer (C2C) business, according to the statement. This feature aims to enable users to profit from their own contributions, enabling for the establishment of a sustainable economy between content providers and consumers. Bandai Namco noted that it "expects the creation of new Gundam enterprises, which will lead to the continued growth of Gundam IP co-created with fans."