Grayscale Investments, a digital asset manager, released a report earlier this month. He makes reference to another Dragonfly Research report in which Haseeb Qureshi stated that networks are "the wrong analogy for blockchains" since "blockchains are physically constrained." Qureshi said that Ethereum (ETH) may be compared to the city of New York. 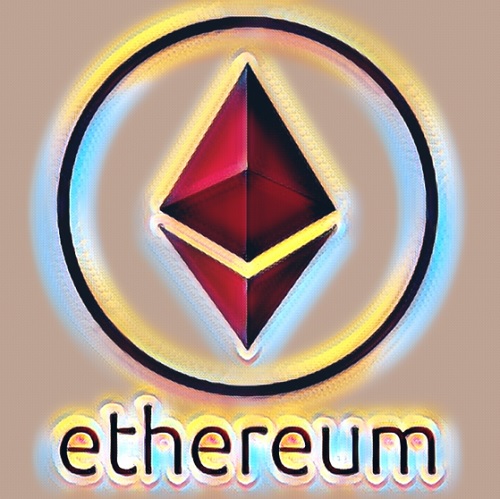 The statements made by Haseeb Qureshi, an Airbnb engineer, in an article published on the Medium blog by Dragonfly Research on January 18 were included in a recent Grayscale Investments report. According to Grayscale, Dragonfly Research has "opened the door to a useful framework for understanding blockchains by comparing blockchains to cities, the premise being that blockchains are similar to cities in the sense that each chain is a physically constrained network that prioritises different characteristics."

Effectively, Haseeb Qureshi stated in a Dragonfly report that "people generally describe blockchains L1 as networks." However, because "blockchains are physically constrained," networks are a poor analogy for them. According to the engineer, "blockchains resemble cities more than anything else." It's possible to say that Ethereum is the city of New York, according to him.

As a result, Haseeb Qureshi explained: « Of course, New York is a very lively place! The world's most powerful banks, billionaires, brands, and celebrities may all be found there. Similarly, Ethereum has all of the most important protocols, including DeFi, the most TVL, the most DAO, and the most hot NFT.

« But it's pricey. You don't have to pay anything if you're a young hopeful. Perhaps if you had purchased assets sooner, you might have been wealthy. However, today's prices are exorbitant, and there simply isn't enough room for everyone. The millionaires can go, but the next generation will have to migrate somewhere », he continued.

What the Grayscale Relationship Says

Haseeb Qureshi had stated that there are paths to bringing a city to scale. He's mentioned the path 1 which refers to the initial setup, the path 2 for "interoperable networks" such as Polkadot or Cosmos, and the path 3 which allows you to construct another, such as Solana and Avalanche.

Grayscale wrote in his report, "Ethereum is like New York City: it is big, expensive, and congested in certain areas." However, it also has the most diverse application ecosystem, with over 500 applications worth more than $100 billion, more than ten times the value of any other network.

In a recent report titled "Get Smart on Smart Contract Platforms," Grayscale Investments compares Ethereum (ETH) and Polygon (MATIC) in New York, based on statements made by Haseeb Qureshi in a Dragonfly Research report.