Who is Justin Sun?

Justin Sun, whose real name is Su Yuchen, is a blockchain entrepreneur with Chinese citizenship. In the world of cryptomonnaies, he is most known for founding TRON, a cryptocurrency for entertainment, and for resurrecting BitTorrent, a peer-to-peer file-sharing software. 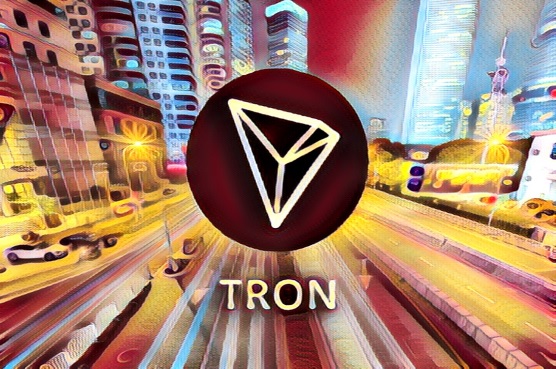 Between 2015 and 2017, he was named to the Forbes China 30 Under 30 list. In this article, we'll tell you a little bit more about Justin Sun, a key figure in the blockchain ecosystem.

Justin Sun, like many other blockchain entrepreneurs, has begun his journey into new technology. He launched the Peiwo application for the Chinese public when he was 23 years old. This is a type of social network that allows users to share content and communicate with one another. Justin Sun is still the CEO of Peiwo today, and the company boasts over a million active users each month and over 12 million accounts.

He was able to study at the Université de Hupan, founded by Jack Ma, Ali Baba's creator, because to this organization. In fact, in order to study at this university, you must have a business that has been in operation for at least three years, has at least 30 employees, and generates at least $4 million in annual revenue.

In line with this, he discovered cryptomonnaies in 2012, when the Bitcoin was worth ten dollars per unit. He was quickly offered a job at Ripple Labs for a well-located position, and he served as a representative for the company in China until 2016, when he resigned.

In 2017, he decided to launch his own blockchain, TRON, based on his experience at Ripple and his knowledge of the cryptocurrency market. It is aimed at entertainment and, according to him, will become a decentralized internet.

Despite the fact that many crypto-investors have criticized Tron's blockchain, Justin Sun has managed to rank it among the top ten most valuable digital assets. For this reason, he has not shied away from establishing a strong connection with his community through live broadcasts or participation at conferences.

Since 2018, he has created synergies between TRON and his company Peiwo by allowing his customers to use TRON tokens to complete transactions on the app. Users may send money in TRON or pay for extra features on the app.

BitTorrent is making a comeback

Justin Sun made a name for himself by resurrecting the old peer-to-peer application BitTorrent, which allowed users to share files with one another. By utilizing blockchain technology, it has been possible to add additional features that provide incentives in the form of rewards to those who share uncommon files.

To that end, he has decided to award BTT tokens to those who share the most files. The more the rarity and scarcity of these items, the greater the rewards offered to those who put them online. As a result, the problem of uncommon files that never fully downloaded can be solved.

Naturally, this runs counter to the torrent principle, which allows users to freely share files without fear of retaliation. However, this allowed anyone who benefited from others's generosity without contributing in return to be kicked out of the system by sharing their own files.

Even if many crypto-investors are skeptical of TRON's blockchain, Justin Sun is an indispensable and well-known figure in the cryptocurrency industry.

Justin Sun, like many other blockchain entrepreneurs, was a young man when he entered the crypto world. Born in 1990, he has the rest of his life ahead of him to continue his journey through this universe and to suggest new projects that will help to improve the current ecosystem.