Earlier this month, DeFi protocol Aave announced plans to launch a decentralized stablecoin dubbed GHO. The announcement meant that the proposal would be subject to the approval of the Aave community, through a vote. This was finally held from July 28 to 31, and ended in a landslide victory for the yes side. More details later. 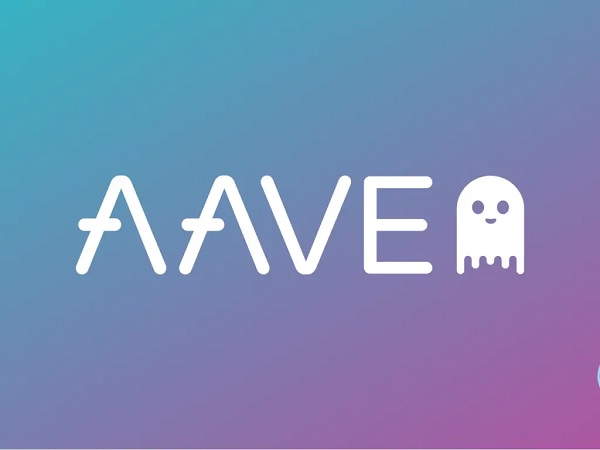 99.9% of voters validate the GHO stablecoin

The results of the vote on the proposal to create the stablecoin GHO were shared on Twitter on July 31 by Aave. These indicate that 99.9% of voters are in favor of the project, thus marking the start of operations for the launch of GHO. They will now have to make available to the protocol half a million Aave to create the GHO. The next step will be the choice of the parameters for the genesis of the stablecoin, which will be the subject of another proposal which will be put to the vote of the community this week.

The community has given the greenlight 🟢 for GHO 👻 The next step is voting on the genesis parameters of GHO, look out for a proposal next week on the governance forum https://t.co/ba4oK50Wb8

As a reminder, GHO was designed to be an over-collateralized stablecoin that will be backed by all of the crypto assets supported by Aave. Its management will be entrusted to the Protocol DAO, which will collect all the interest generated by GHO loans . The DAO will also be responsible for setting the interest rates. Rates that will be stable, with some benefits for contributors to the Aave staking program. Contributors will benefit in particular from a discount, i.e. a reduction in borrowing rates on the stablecoin.

Aave's price rose slightly after news of community approval before dropping 10% over the past 24 hours. Holders of the token now hope that the launch of the decentralized stablecoin GHO will further expand Aave's influence within decentralized finance. Meanwhile, the crypto community on Twitter is worried about the potential bankruptcy of Circle and its USDC stablecoin.