The Stellar network continues slowly but surely to strengthen its popularity and attract investors. There is good reason, given the performance and the many projects implemented by the Stellar Foundation. In this regard, the latter recently revealed its achievements as well as what it plans for the future. 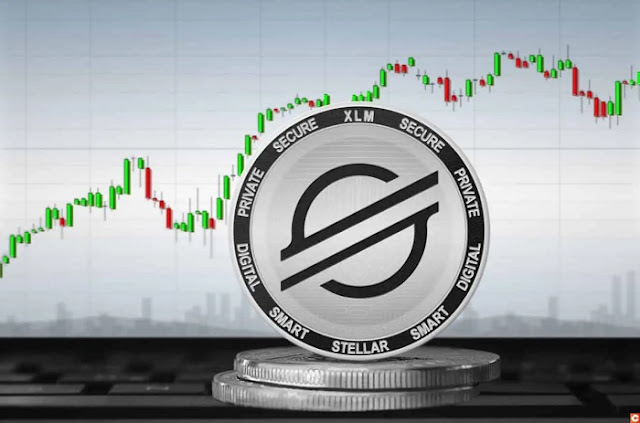 Great performances on the program

In its Q2 report , the Stellar Foundation revealed that it saw a nice increase in total customer accounts. This suggests that more people have signed up to avail of the network's offerings. In addition to an increase in the registration rate, the payments made by each other have also become important. The same is true of the volume of daily operations, the report tells us.

Another situation marked the news of the Stellar network during the second quarter. This is the upgrade to Protocol 19. The Foundation clarified in the report that after approval from the validators, the engineers used a Sandbox devnet to create Starlight. This is the name given to the protocol supposed to allow network users to perform operations easily.

Finally, during the second quarter of this year, Stellar entered into an agreement with MoneyGram International. As part of this collaboration, the MoneyGram Access project was born. A first of its kind, it is a service that allows its users to turn their physical agent into digital money and vice versa. The goal is to ensure that digital currencies find a place in people's financial operations.

During this year, companies specializing in the field of digital assets are achieving strong performances by implementing various projects . The Stellar Foundation, for example, relies on the originality of its services and its ingenuity in order to attract more people. And the recipe works rather well, given that the number of customers on the network continues to increase.