Binance, the world's largest cryptocurrency exchange, is seeing a surge in clients due to rising inflation and a historically strong dollar that has depressed emerging market currencies, an executive told Reuters on Wednesday, without disclosing numbers. 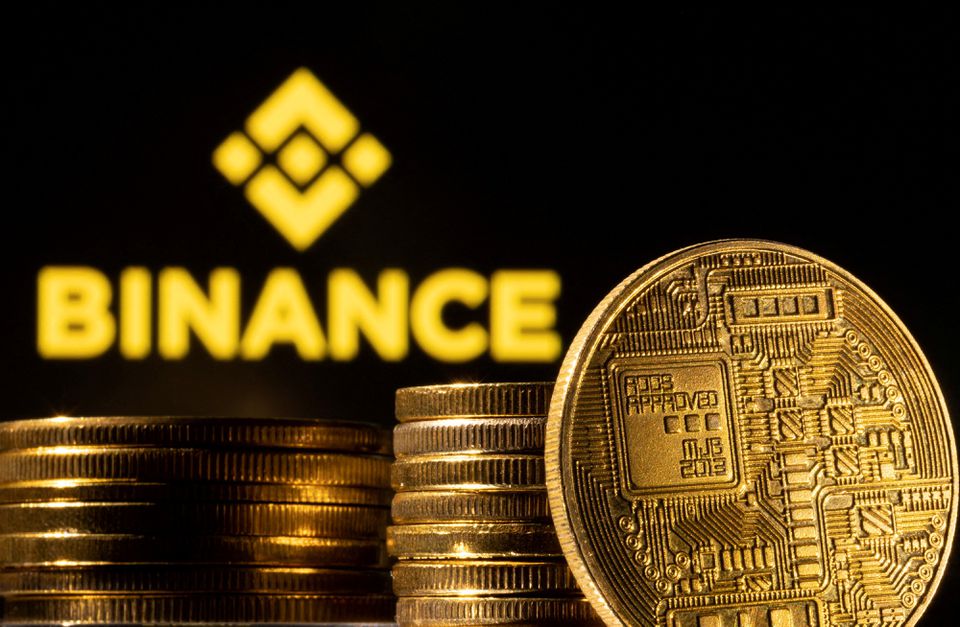 "Now that we are seeing inflation ramping up worldwide, we are seeing that more and more people are seeking cryptocurrency, like bitcoin, as a way to protect themselves from inflation," said Maximiliano Hinz, who heads Binance in Latin America, during an interview in Lima.

Hinz pointed to the example of Argentina, where annual inflation is at 90%. The country has grown into one of the company's top markets, he said, together with Brazil and Mexico.

While El Salvador has made headlines for adopting bitcoin as legal tender, Hinz said other Latin American nations have yet to pass meaningful cryptocurrency legislation, although he does not necessarily consider that a bad thing for the company.

Under President Nayib Bukele, El Salvador has made a massive bet on bitcoin, making it legal tender and buying more than $100 million worth of the cryptocurrency, which have lost about 50% of their value amid a broader cryptocurrency selloff this year.