Big news for bitcoin fans! After eight years of loyal service, Wladimir Van Der Laan, the main developer of the Bitcoin blockchain is retiring. Sad news for bitcoiners but justified according to the principal concerned. 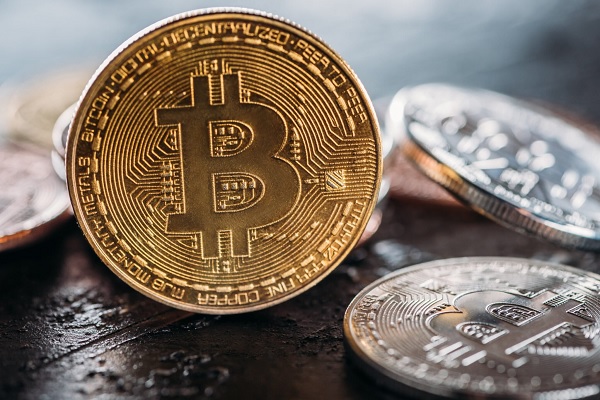 Since the creation of bitcoin, several people have succeeded at the head of its maintenance. After Satoshi Nakamoto and Gavin Andresen, it was Wladimir Van Der Laan's turn to take the “direction” of bitcoin. Indeed, the latter is one of the few people to have final validation access to BitcoinCore's GitHub.

For eight years, Van Der Laan has been involved in upgrades, bug review, code review, software maintenance and dispute arbitration. However, since January last year, bitcoin's chief maintainer has announced that it intends to gradually withdraw from the project.

More than a year later, unexpectedly, he announced his resignation last week. According to him, several reasons are at the basis of this decision. Between burnout and other interests he'd like to pursue, the leading bitcoin developer has brought up some bizarre arguments on social media.

Which successor to Van Der Laan?

The achievements of Wladimir Van Der Laan are so numerous that it would be almost impossible to list them. The announcement of his resignation raises a crucial question: who will be his successor? So far, no names have been mentioned. However, remember that Craig Wright has been harassing the chief maintainer of bitcoin for many years.

Indeed, the latter has claimed many times that he was the creator of bitcoin ( BTC ). As a result, he repeatedly falsified documents and allegedly even perjured himself before a judge. Even though Wladimir Van Der Laan has always stood his ground against websites demanding that he remove the bitcoin white paper, his resignation leaves room for doubt. What will happen now?

Van Der Laan's resignation as bitcoin's chief maintenance officer has raised the eyebrows of some commentators. Indeed, the latter accuse the BTC maximalists of having taken away the fun side of bitcoin maintenance. However, he said he would now be in the background and only respond in an emergency. As for his succession, he does not know who will replace him but his wish is that bitcoin becomes even more decentralized.