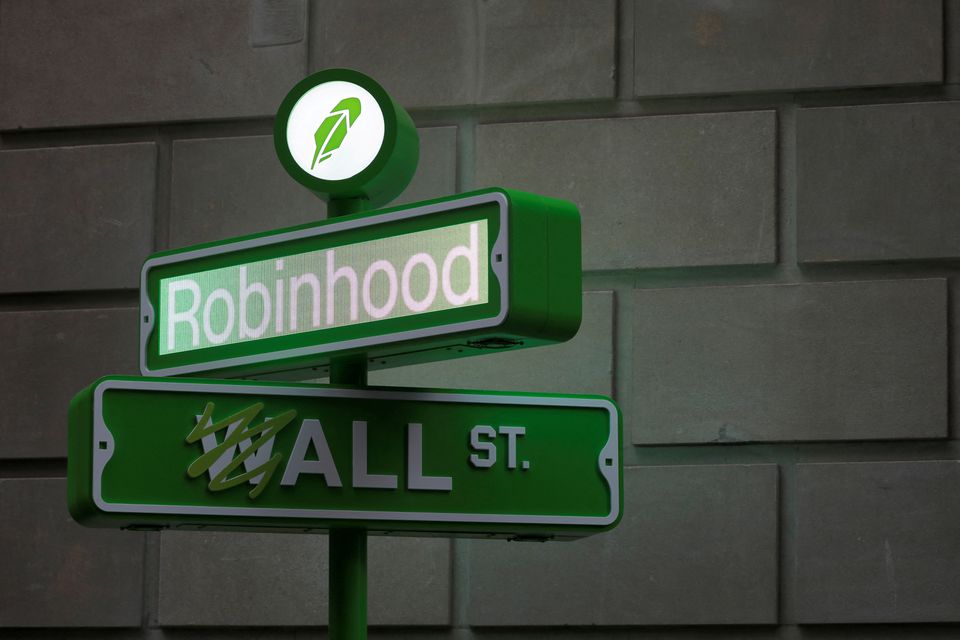 The lawsuit was one of several cases brought against the retail trading platform after it temporarily barred customers from buying certain hot stocks in January 2021, including GameStop and AMC.

Shares of those companies surged to extreme highs thanks to a social media-fueled rally that eventually led Robinhood and others to restrict trading in the affected securities, infuriating retail investors and rattling market confidence. The volatility caused major losses for hedge funds that had bet against the meme stocks.

An attorney for Robinhood did not immediately reply to a request for comment.