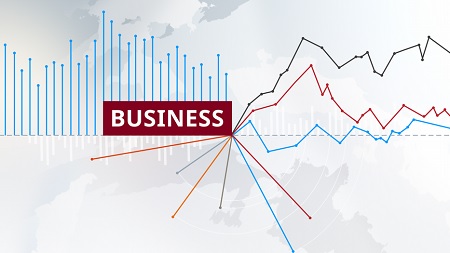 UK retailer Marks & Spencer (M&S) on Thursday revised up its annual earnings forecast but not enough for investors to sanction the stock market.

M&S, one of Britain's most famous brands, said it expects profit before tax and adjusted items of at least £ 500m (€ 598.91m) for the entire the year, up from a previous forecast of around £ 500 million.

Analysts at JPMorgan and Credit Suisse considered this forecast to be "disappointing" in the face of the high expectations and the strong commercial momentum experienced by the group.

In the 13 weeks leading up to Jan. 1, M & S's food sales rose 12.4% from pre-pandemic results, beating market forecasts which predicted a 10% growth.

Clothing and housewares sales advanced 3.2% on the same basis, also above market forecast which predicted a decline of 0.9%.

“Trading over the Christmas season has been strong, demonstrating the continuous improvements we have made to product and value,” said Group Managing Director Steve Rowe.

M&S has also warned of inflationary pressures on food and clothing and said it is working with its suppliers to limit the impact on its customers.

Its competitor Tesco also raised its annual profit forecast on Thursday thanks to the strong activity observed at Christmas, as the other distribution group Sainsbury had already done on Wednesday.