WALL STREET : WALL STREET ENDS UP RISING AS INFLATION COMES AS NO SURPRISE 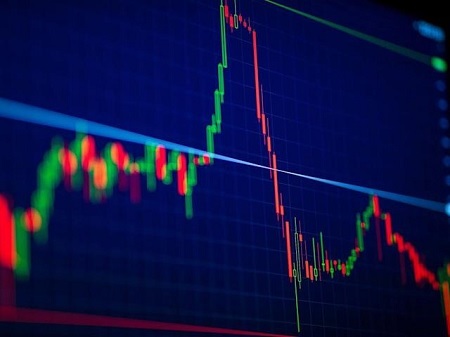 The New York Stock Exchange ended higher on Wednesday after the release of in-line inflation data despite a decades-long peak, which helped allay fears that the US Federal Reserve (Fed) is tightening up its support measures faster than expected.

Official data show that the rise in consumer prices in the United States decelerated in December on a monthly basis, but that it reached a year-over-year peak unprecedented in four decades - an annual increase in line with the consensus of economists polled by Reuters.

“Investors feared even higher inflation. Even though the data is bad and inflationary pressures on the economy are significant, there has been some relief,” commented Anthony Saglimbene, strategist at Ameriprise Financial, in Troy. in Michigan.

"Today's inflation survey validates the Fed's trajectory and means it doesn't need to be any more aggressive than it already is," he said.

Among the tools the US central bank wants to use to fight inflation are the hike in interest rates, which should begin in March according to analysts, and the 'tapering' of its bond purchase programs.

Ten of the eleven major sectors of the S & P-500 advanced, foremost among which was materials and technology.

In the past, weighed down by higher yields on U.S. Treasuries and conservative comments from the Fed, high-growth stocks have started to rebound this week as investors watch a number of things to assess the opportunity. bet on this trend or protect yourself from a possible return to the red.

They are awaiting the unofficial start of the quarterly earnings season on Friday with results from JPMorgan Chase, Citigroup and Morgan Stanley.

In industries like air travel, the spread of the Omicron variant of the coronavirus could weigh heavily on business forecasts.

In terms of values, Eli Lilly and Biogen laboratories ended the session in the red and dragged in their wake the health care sector of the S & P-500.