Not a day goes by that we don't hear about the progress of the legal war between Ripple and the SEC. In the latest news, Brad Garlinghouse's company has announced that it has filed an objection to the DPP's decision. 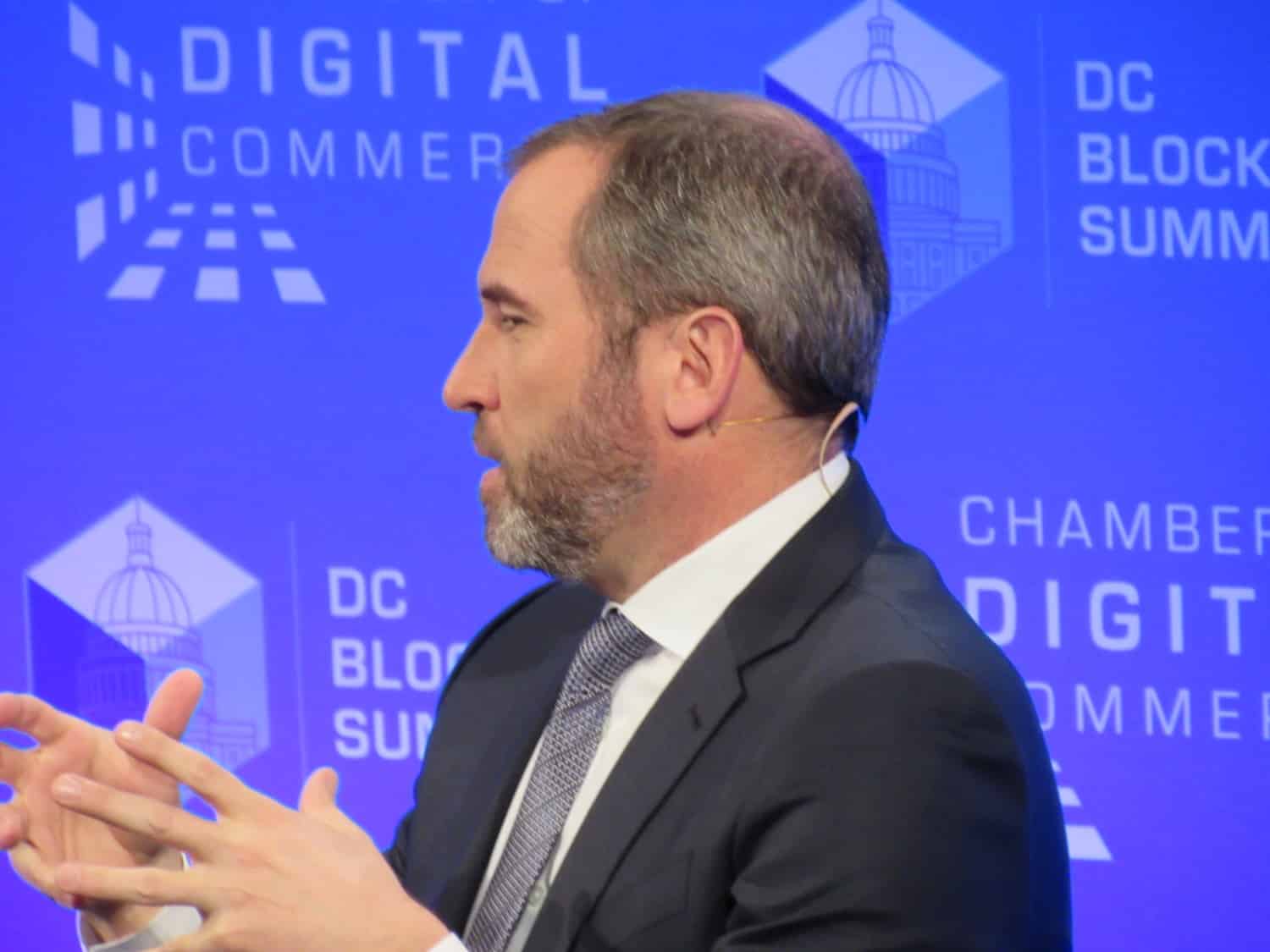 At the time of writing, a rain of targeted sanctions is falling on Russia. Among others, the brandishing disintegration of Russian banks from the Society for Worldwide Interbank Financial Telecommunication (SWIFT), the communications network that underpins nearly all global financial transactions.

That being the case, many are hoping for an about-face that will push Russians into massive cryptocurrency adoption. This is why the volume of transactions linked to the Ruble-Bitcoin pair (RUB/BTC) has reached the equivalent of 9 months of financial movements.

This context prompted the CEO of Ripple to come out of his silence, to discuss the reality of his native token XRP and other cryptocurrencies, and also to address the involvement of blockchain in emancipation from international sanctions.

“  To clear up any confusion – RippleNet (while being able to do much more than SWIFT messaging) respects international law and OFAC sanctions. Period, full stop. »

. @ashgoblue lays out the reality of crypto & blockchain's role (or lack thereof) to evade global sanctions.

To clear any confusion – RippleNet (while being able to do much more than just messaging a la SWIFT) abides by international law & OFAC sanctions. Period, full stop. https://t.co/WmQC4sHcSa

No doubt, Ripple is on the side of the law, whether it is vis-à-vis the sanctions against Russia or the lawsuit against the SEC.

Filing of Response to SEC Objection

It was through a tweet dated February 28 that defense attorney James K. Filan informed the XRP community of this filing of a response to the SEC's opposition. Said objection stipulated, in effect, that a disclosure of notes was held between Roisman, the commissioner of the SEC, and Garlinghouse, CEO of Ripple.

Here is what Filan wrote:

"  Brad Garlinghouse files a response to the SEC's objection to Mr. Garlinghouse's motion seeking disclosure of notes from the November 9, 2018 meeting between former SEC Commissioner Roisman and Mr. Garlinghouse (the 'Estabrook Notes' ').  »

The SEC, too straddling the memos?

Stuart Alderoty, chief legal officer of Ripple, the 2012 memorandum is sufficient to demonstrate the good faith of the company's founders in their plan to issue digital tokens at a time when clear guidelines applying to cryptos were lacking.

The recent release of the data regarding the initial deposit and the second memo would indeed make a “  compelling argument  ” considering that the first XRP tokens were not subject to any federal securities laws. And taking into account the advice obtained at the time, the company is entitled to gloat in the face of favorable public opinion.

It is also worth remembering that Ripple Labs Inc. has already asked for help on securities regulations, a wide range of banking laws, anti-money laundering systems, taxation, etc.

To Ripple's GC to add:

"  The fact that a government agency is trying to take these ratings and use them as a sword, or a club, rather than applauding a company that was doing the right thing, as the company's chief legal officer, but also as a practicing lawyer for 35 years, I find this incredibly offensive.  »

Fil would have liked the SEC to take time to review Perkins Coie's filings before deciding anything. And afterwards, it can make Ripple an example of compliance for other players in the cryptosphere to follow. Unfortunately, it is not the case. To be continued !